Martyn is one of New Zealand’s most sought-after specialists in remedial work, having project managed some of the country’s biggest weather-tight remedial claims.

Martyn has spent 34 years working across the building and construction industry and brings that extensive skill set to his role at IPMS.

His career has spanned from building, to building compliance, and for the past 13 years Martyn has specialised in project managing weather-tight remedial projects.

Martyn led New Zealand’s first major weather-tight remediation project on the Sacramento apartment block in Auckland in 2010. At the time, the $20 million project was the country’s biggest in history. Martyn delivered the project on time and under budget.

Martyn manages projects right across the country, and is based in Tauranga where he lives with his wife and their two children.

Martyn is a Senior Project Manager with sought-after expertise in weather-tightness remediation. 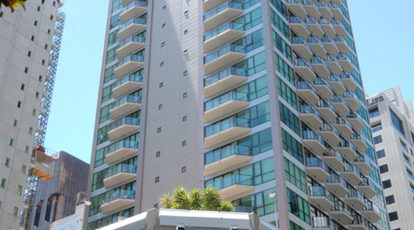 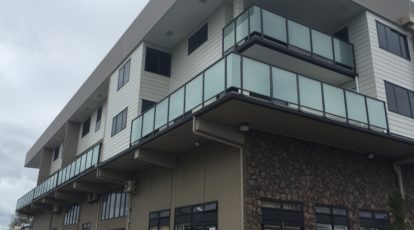