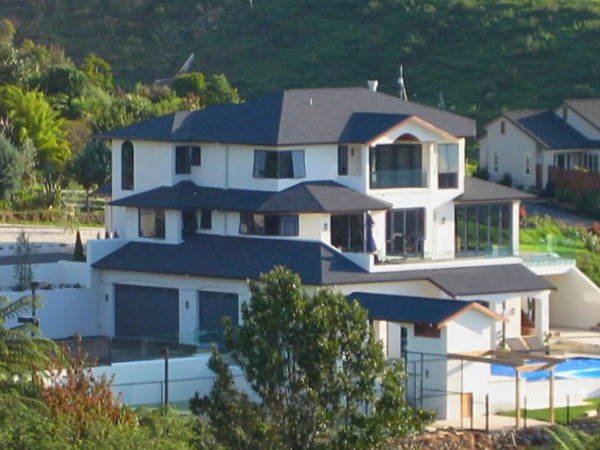 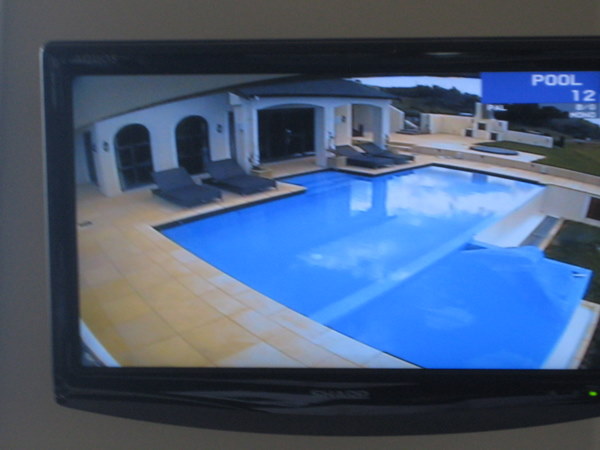 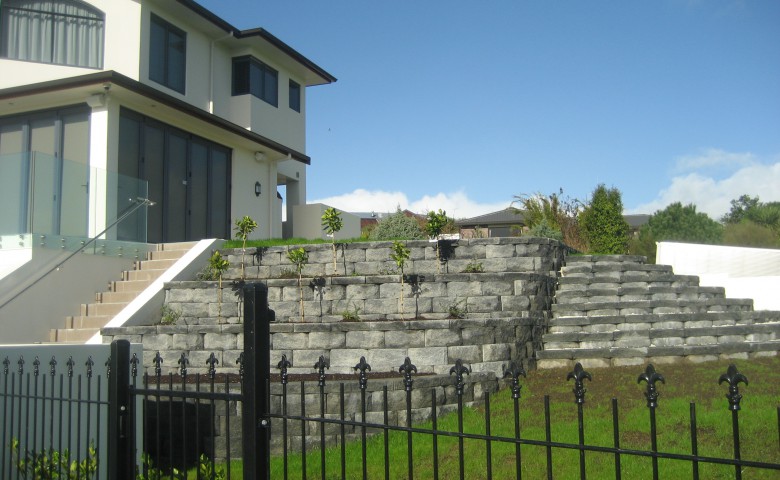 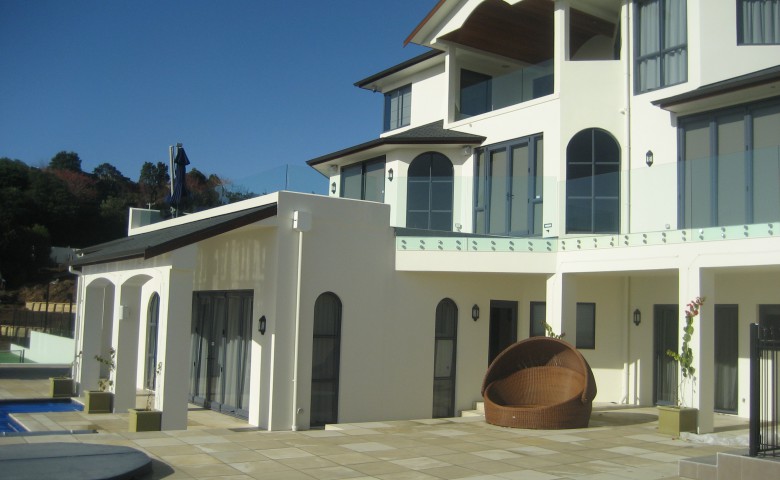 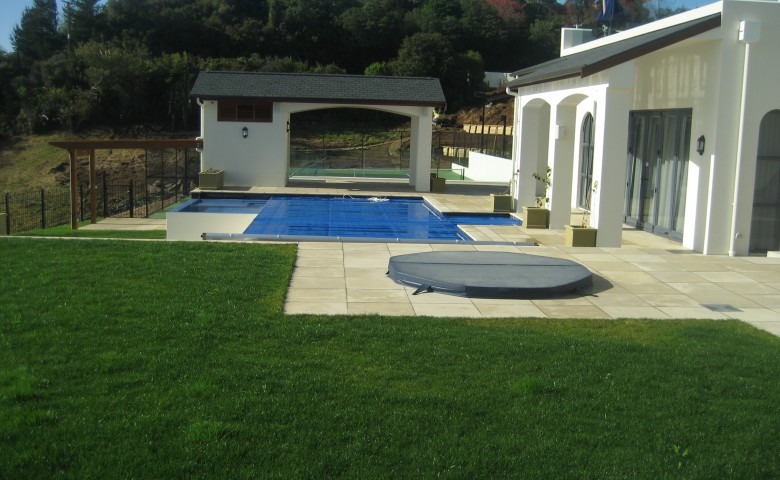 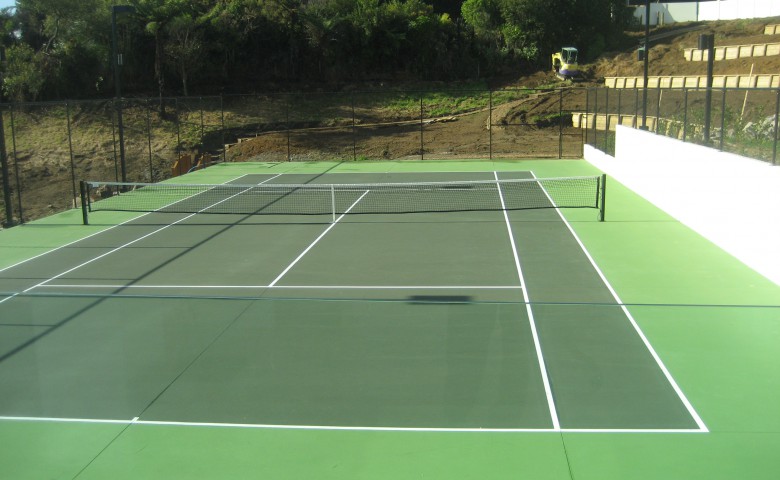 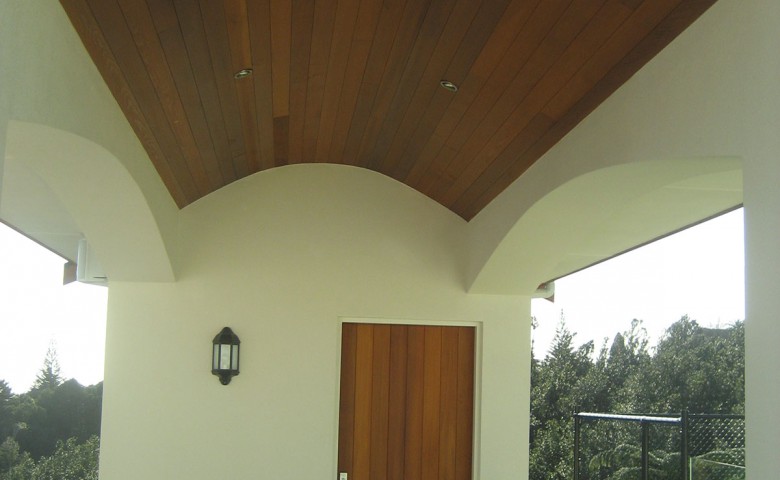 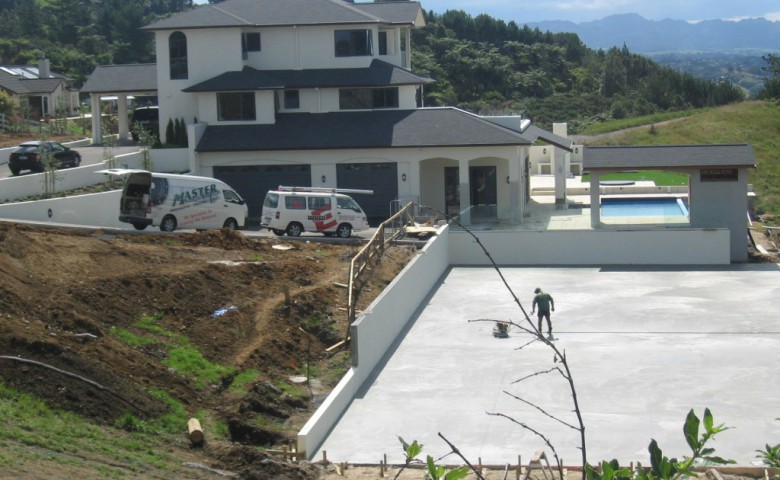 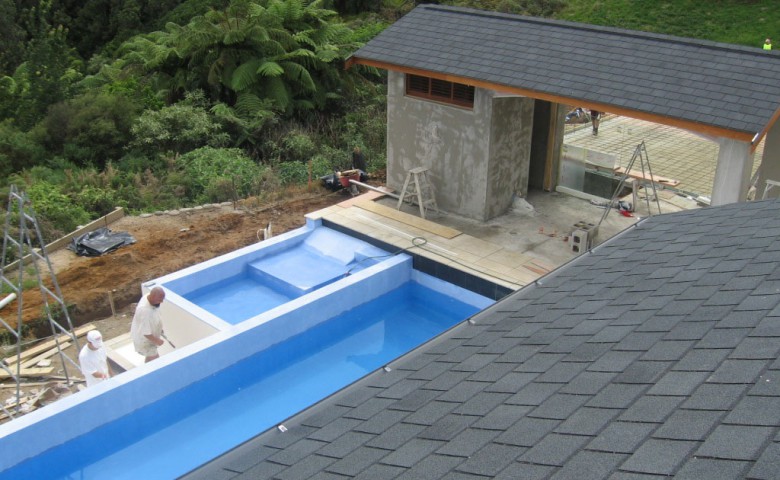 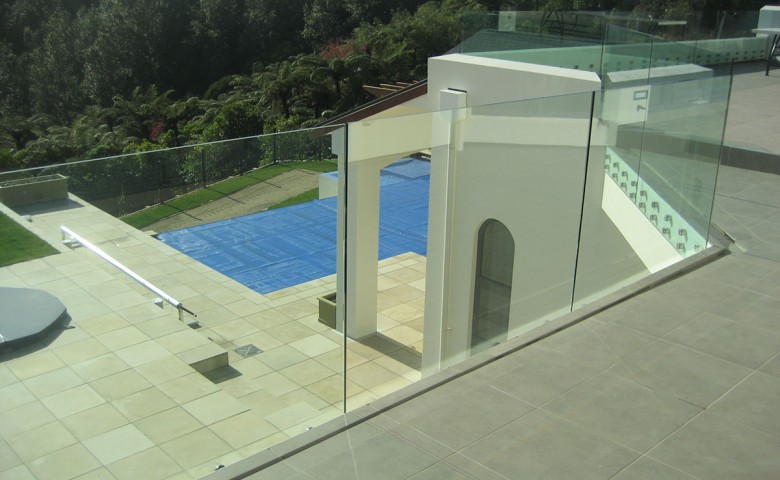 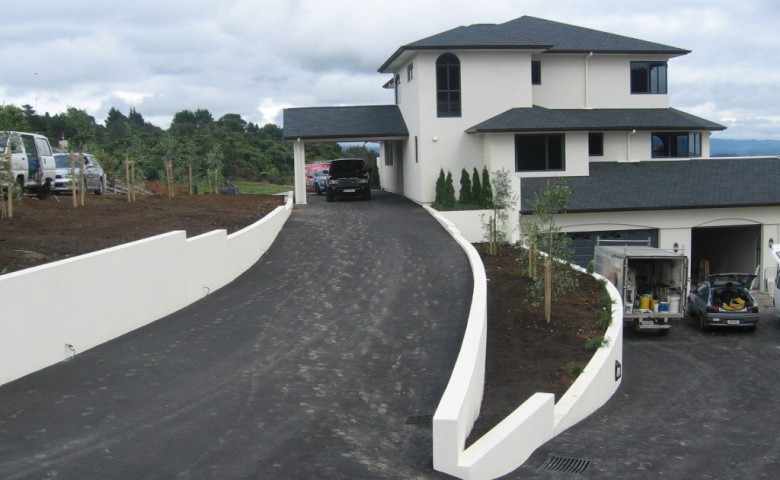 When their builder disappeared to Australia with 20 per cent of their house yet to be finished, these homeowners needed a project manager to get the project back on track and completed. IPMS was engaged to manage the compliance and sign-off of the Code of Compliance Certificate, unravelling the documents trail left behind and the budget and payment discrepancies. The team was brought on board to take the project through to completion, including finishing the swimming pool, tennis court, and a sewerage and drainage system. The client was based in England at the time so IPMS kept them updated regularly on the project progress.

IPMS began by reviewing all documentation, assessing accounts and claims and comparing them against the work completed. The team carried out a full survey to establish the full defect list of what had not been completed to specification or a satisfactory standard. Unsatisfactory work was redone, including getting the paving around the pool re-laid. IPMS then scoped the work that was yet to be done, establishing process documents and a program of works. Due to the client being overseas at the time, IPMS set up a video link camera so they could monitor the progress. The team facilitated the Code of Compliance Certificate sign-off and saw the project to the completion of works and final sign off.

Because of the unsatisfactory work done previously, many areas had to move backwards first in order for the project to ultimately move forward and achieve the high standard the project demanded. All objectives were met with very happy and relieved clients. This project was a good example of how IPMS can save clients money and stress.

IPMS sorted out all the paperwork required with MaterBuild and because of their professionalism and dedication, we were awarded the maximum payout from MasterBuild which helped immensely with the extra costs incurred. Our only regret is that we did not have IPMS on board from the very beginning of the project because then we wouldn't have had to go through so much heartache and stress. 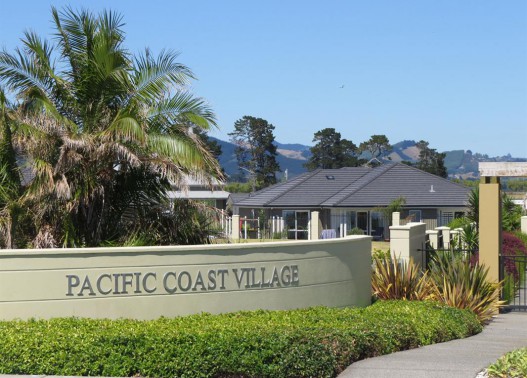 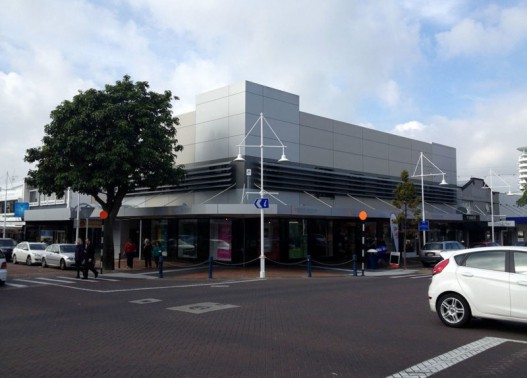 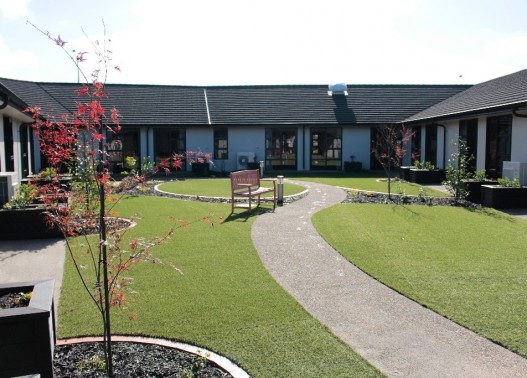